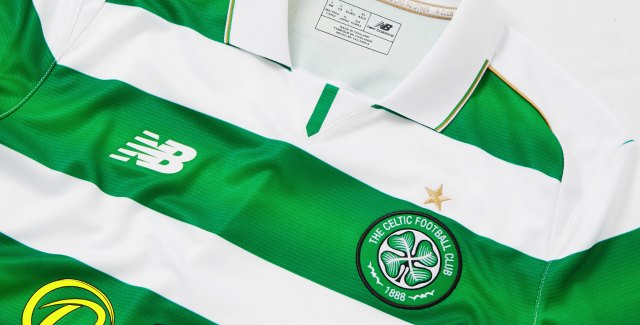 Celtic go into tonight’s Champions League match with three important domestic wins behind them. Those results have seen Brendan Rodgers’ side into the League Cup Final as well as extending their lead at the top of the Scottish Premiership to nine points with one game at hand.

On the European front though it has been a mixture of fortunes for the Hoops in Group C. A heavy defeat in their opening match against Barcelona, a heroic score draw at home to Manchester City and a disappointing defeat whilst hosting Borussia Mönchengladbach on matchday 3.

This evening, Celtic face Borussia Mönchengladbach once more and despite the inconsistent domestic form of the Germans, they have proven to be a more the more effective side head-to-head with the Hoops. After beating the Bhoys 0-2 at Celtic Park, ‘Gladbach will be looking for a similar, if not better result at Borussia Park.

Since the Celtic Park game, they go into this game with one win, one draw and one defeat from their domestic matches. Now the onus is on Celtic to get something out of this match or you would feel this would be the end of their European hopes.

There is nothing to say that Celtic can’t fair better in Germany than they did at Celtic Park. Even though the Germans were better organised and effective on the ball, I didn’t think Celtic played to their best on that night.

However, Celtic are without a back up striker in Leigh Griffiths, a left back in Kieran Tierney and two centre backs in Kolo Toure and Jozo Simunovic. When you are stepping into a win or bust game then this isn’t the ideal situation.

Mikael Lustig could step into central defence alongside Erik Sviatchenko, but that would mean playing Cristian Gamboa at right back. That would be a gamble and he’s had about as much match time as Emilio Izaguirre who will step into the left back berth.

Eoghan O’Connell could play in at centre back, but he is in the same boat as the two back up full backs in that he hasn’t kicked a ball for much of the season. It will be a big ask whoever steps into this match for Celtic.

With the odds now firmly stacked against Brendan Rodgers, particularly in this game, there is nothing to lose. He may as well just go for it and give Mönchengladbach a run for their money if he can.

Third place was the only realistic target and the German side are the team who stand in Celtic’s way. Beating them in Germany is the only way Rodgers will have any chance of seeing Celtic in Europe after Christmas.

I wasn’t expecting miracles from Celtic this season in Europe. The most important thing was getting into the Champions League after a two year absence and we got their.

I’d be happy if Celtic went for the jugular tonight and got beat. At least we will have had a go unlike the match at Celtic Park.

Whatever happens this evening, it can be built upon for next season.