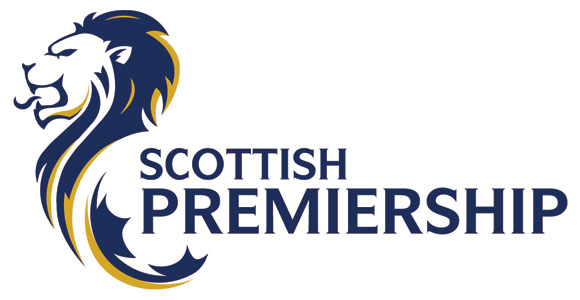 Craig Levein’s Hearts side capitulated at home to their Glasgow brethren yesterday in what was a one sided affair. The Scottish Cup Finalists had no answer to any of the Ibrox club’s goals until the game was dead and buried.

The 1-3 win for Steven Gerrard means Neil Lennon must wait until next week at the earliest to secure eight-in-a-row. Today at Easter Road is the first hurdle though.

Hibs go into this game in a rich vein of form under Neil Lennon’s successor, Paul Heckingbottom. Celtic beat Hibs 0-2 in the Scottish Cup in Lennon’s second game in charge, but ever since that cup exit Hibs have not lost a single match.

Celtic haven’t lost under Lennon either, but some of the displays by the team have lacked conviction, particularly in the second halves. There is plenty of incentive for Lennon going up against his old club.

Though with the style and tactics very much still in the Brendan Rodgers mould, it is up to the players to find their best form. As Neil has said they are still playing in a way he is not accustomed to, but for the players it has been the way these last three seasons.

This is match day one of the post-split fixtures. There are no easy games left.

Four points are required from the next two games for Celtic to clinch the title. Doing that could mean winning the title at Celtic Park next Saturday against Kilmarnock.

Injuries and absences are having an impact on the Celtic squad once again. Ryan Christie, Nir Bitton, Dedryck Boyata, Jack Hendry, Daniel Arzani and Leigh Griffiths are all on the sidelines, but Celtic are not short of talent.

We’ve seen Tom Rogic and Filip Benkovic return to the fold recently and they’ll need to be sharper for the run in of games.

Kieran Tierney could see some rest time as the team gets rotated. Many of us want to see more of Timo Weah and I’m not averse to Oliver Burke either.

This title is in our own hands and we have the players to win it. The players know it and they have to earn it starting today in Edinburgh.

There can be no complacency in these next six games. Another treble is on the horizon.

How much do you want it Bhoys?