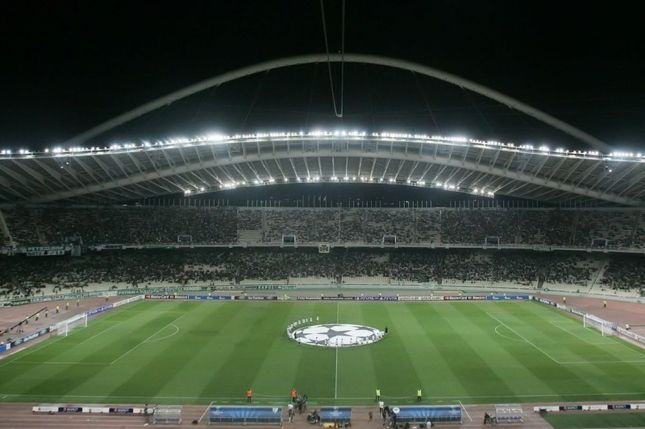 First of all Celtic need to score. Something that we managed to do just once in the first leg.

The fact is, the Hoops played more than one-third of the match with a one man advantage and couldn’t win on home turf. The other crazy thing about that first leg was that AEK didn’t look all that great to me.

They sat in, defended, hit on the break and yes looked comfortable with it. Celtic looked inept in the final third despite starting brightly though.

Whichever way Brendan Rodgers plans to pick the lock on tonight the team requires a spark. That could come from any number of players rising to the occasion, but the one player that could be provide that is Moussa Dembele.

The French striker travelled to Athens and appears to be available again. My only concern is that he is being rushed back and could get injured again.

That’s up to Brendan though. The coaching staff should know if it is too soon or not.

Even then, you don’t really know until they’ve participated in a match to know if you’ve made the right decision. I don’t think anyone would disagree that some muscle is needed in this game though.

AEK played very defensively last week especially after they lost a player. They may well do the same this evening in the warm Mediterranean climate of Athens.

Celtic will try to play football, but away from home the tactic will be slightly different. We cannot afford to hold back though – there is too much at stake.

The Greek champions will fancy their chances with the away goal that they got last week. Celtic will not only have to score, but show the character and ability to earn that play-off place.

A 1-1 draw would mean extra-time and possibly penalties which was probably on the mind of Brendan when he made such big changes on Saturday against Hearts. 0-0 no good, 2-2 we’re through, but a win would be far more desirable.

Whatever has gone on in the last week, the club need to move on swiftly. The Champions League money is essential to the club and the participation is what gets fans excited.

Every single Celtic player on the field this evening needs to be on top form. Because even if we score first, AEK will come back at us and that is why we need to aim for a win not a draw.