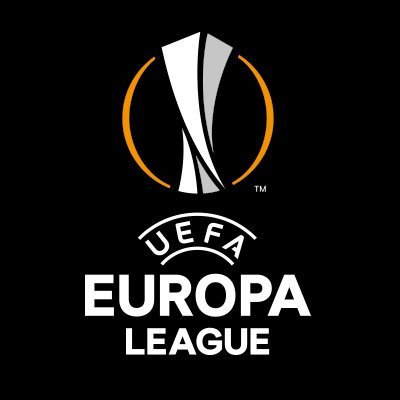 On a night we needed to see something from Celtic we got nothing. Another early goal conceded in Europe and followes up by a goal early in the second half, condemned Celtic to the Europa League play-offs.

There was ray of hope when Sinclair came off the bench and scored a header. Celtic were unable to get that crucial second goal to take them through on away goals.

The worst of it is, I’m not sure if Celtic will even get past Suduva or Spartaks Jurmala. One of those teams will be the final hurdle for Celtic to secure European football until Christmas albeit it in a competition that is financially less rewarding.

We as fans will look at the events of this past week and Celtic’s relative inactivity in the transfer market as the cause. This along with the results have certainly cast a shadow over Celtic Football Club.

Has the bubble burst? Too soon to tell.

How the club move forward now will tell us everything we need to know. The days and weeks ahead will be very interesting.