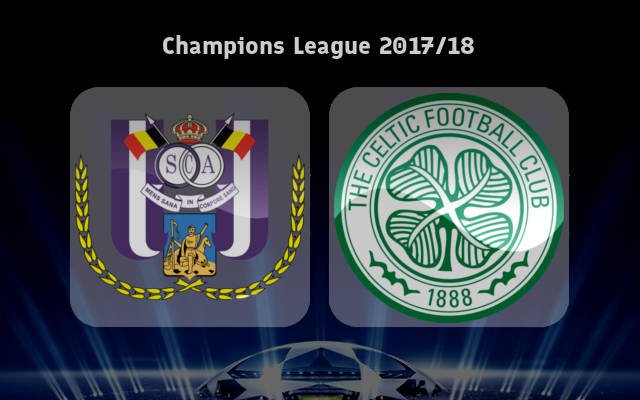 This evening Celtic have the opportunity to get a point or points on the Champions League group stage. Anderlecht host Brendan Rodgers’ team amid a period of minor turmoil for the Belgian champions.

They sacked their manager only weeks ago and sit in 7th place in the Belgian First Division A. That could galvanise Anderlecht but Celtic only need to focus on their own game.

Having come off the back of three straight wins over Ross County, Dundee and Rangers there is positivity following on from the disappointment of the PSG game. Fitness is returning to the ranks as well and just in time.

That means better options and greater stability. Do I think Celtic can get something from tonight’s match?

Absolutely. It’s all about the right setup and attitude.

Nobody is suggesting that Anderlecht are or will be a pushover. They are Celtic’s only realistic chance at Europe after Christmas.

Go out and take them down Bhoys. We’re right behind you.

One thought on “Great to be here, but tonight we need something from the game ”