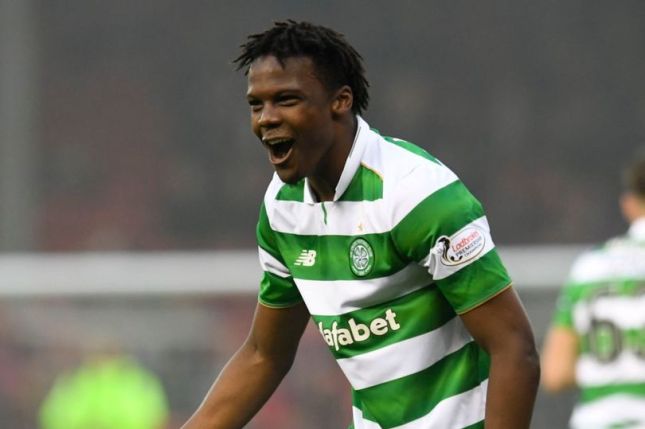 Celtic bounced back from their disappointing Champions League opener against PSG by turning over Ross County 4-0 at Celtic Park. Whilst County are well below the class the Champions League provides, it is easy to fall foul to a team who have not had a midweek European encounter to deal with.

In the next 10 days, Celtic have three away matches. On Wednesday they are off to Dens Park, Saturday is Ibrox and the following Wednesday it is the Constant Vanden Stock Stadium in Anderlecht.

The objective (isn’t it always?!) will be a victory for every game. Each opponent has their own issues right now as well.

Dundee have lost four of their opening six games in the Scottish Premiership. Neil McCann’s influence at Dens Park is about as effective as it was when he was a pundit for Sky.

If Celtic don’t wipe the floor with Dundee then we have a problem. Then it’s that time of the season again.

The Ibrox tribute act welcome Celtic to their humble home for the first encounter of the season. Now the issues on the south banks of the Clyde are somewhat complex.

Aside from suffering constant turmoil from boardroom to boot room, their league form isn’t all that bad. They currently sit third in the Scottish Premiership maintaining the position they finished last season.

In fact the current top four was last seasons top four. That could all change this season of course.

Again, Celtic should be looking to put this mob to bed. Brother Pedro is slightly insane and the team have to take orders from him.

So that wraps up the domestic scene fro the next two games. After that Celtic are off to Belgium to face old rivals Anderlecht.

Like Celtic, the Belgians lost at home to a far superior team in their Champions League opener. The scoreline was slightly more credible having (only) lost 3-0 to Bayern Munich.

At the weekend they then drew 2-2 away to KV Kortrijk. Today, they sacked their manager Rene Weiler after a disappointing start to the season in general.

Weiler isn’t the first managerial casualty of the season of course. The European scene is awash with sackings already and it’s only September.

Many might see this as a bonus for Celtic. Anderlecht are already Celtic’s best chance at getting points in the group stage.

However, this sacking may galvanise the Belgian side. What Celtic must do is ignore the situation and stick to the plan.

Anderlecht are his best chance of making that happen. Thankfully, there are some timely recoveries taking place at Lennoxtown.

Moussa Dembele returned to first team football on Saturday with a goal against Ross County. Dedryck Boyata will return this week and back in training is Erik Sviatchenko.

Before long, Celtic will be at full strength again. Just in time for a must win game in Belgium.

Mind you, the last time Celtic played Anderlecht in Belgium they were beaten. Not only were they defeated, but it was the Belgian side’s first victory in the group stage of the Champions League that season AND they did it with 10 men.

Now we’re talking more than ten years ago, but many Celtic fans will remember the disappointment of that one. Even though they dispatched Anderlecht at Celtic Park later in the campaign with a fine performance, that match in Belgium is one of those games that Celtic SHOULD have won.

So it just goes to show, when the odds are against you, strange things can happen. Celtic will have to be on their guard for that one.

An interesting 10 days await us.