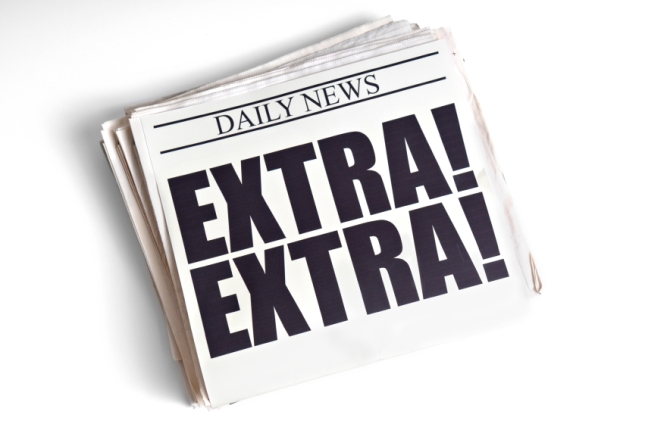 Another week of bizarre sporting headlines are almost at close. And I’m not just talking about the over-discussed stories about playing Linfield.

With the Euro draws starting the week off, the focus was on our Scottish teams. Celtic, Aberdeen, Rangers and St Johnstone all came out of the bowl to see who they’d face in Europe.

Former Barcelona player and club legend Xavi was quoted beforehand as saying that Celtic shouldn’t “be a club that has to qualify for the Champions League”, “When you consider the size of the club, their history, their stadium”. Well we know that wee man, but there’s jack shit we can do about it….except maybe avoid playing your old club all the time or winning the tournament.

Celtic were paired with Linfield or La Fiorita and became the topic of discussion this week. The two-legged tie between our potential opponents hasn’t even begun and already Linfield have been put through, if you go by the abundance of chatter.

I know the odds maybe against La Fiorita, but it’s a tad disrespectful. The ongoing discussion isn’t so much to do with this playing the Rangers of Belfast, more that any potential fixture in the Northern Irish city is at the peak of marching season.

This is not news. Not until the tie has been settled.

We won’t know the outcome for two weeks. Celtic will not play their eventual opponents for about three weeks.

The regurgitation of this story was interrupted only by things over at Ibrox this week. The have keeping us appraised of the number of players being recruited Nasdaq style.

This constant updating of numbers sounds good if you’re a Rangers fan in need of reassurance. So to must be this wonderful new retail deal that Rangers have acquired.

Sorry, did I use the the word ‘new’? Roll up, roll up, everything must go… because it’s been sitting in a warehouse for ages.

News of Mike Ashley settling with Rangers has been branded as a new retail deal. It’s basically a severance package.

Old stock and money owed = make a settlement. Something owners at Ibrox haven’t been too good at in recent years.

A settlement it must be said that gets the same fans who boycotted Ashley doing a u-turn. The very products they refused to buy have now beem bought and worn.

You couldn’t make this shit up. Not even the media want to write this up for what it really is – capitulation.

Their hand has been forced, anyone can see that but you won’t hear that. Not in our media but their was one rumour put forward by James Forrest that Puma and Sports Direct forced Rangers to the negotiatable.

You’ll only hear the ‘positives’ about this though. Not to mention that eight new signings will put Rangers back where they belong.

Correct me if I’m wrong, but isn’t this what Warburton did last summer? How’d that turn out for you?

Celtic’s business in the transfer market will take place throughout the summer. Progress in the Champions League could well be a key part of that.

The services of Jonny Hayes have already been acquired. In truth, Celtic don’t need any more squad numbers, just one or two really good players to raise the bar going into Europe.

We have a quality squad comprised of a balance of Scottish and foreign players which is being reduced to a manageable size. The remaining players are still improving and learning under Brendan Rodgers.

Training got underway this week with four friendlies arranged over the summer. Celtic will base themselves in central Europe for the three matches against BW Linz (28th June), Rapid Vienna (1st July) and Slavia Prague (4th July).

After that they will head to Dublin to play Shamrock Rovers (8th July). That game will mean either a very short trip to Belfast or an even longer one to sunny San Marino in the days that follow the match against Rovers to play in their first Champions League 2nd round qualifier.

On the subject of fixtures, Celtic’s Premiership campaign will open at home to Hearts on August 5th. The seasons fixtures were announced today with other notable first meetings with Rangers on September 23rd (away) and Aberdeen 25th October (away).

The Ibrox fixture is likely to get an earlier than advertised kick off or put back to the 24th for live TV coverage. The match at Pittodrie is a midweek game with a 7.45pm kick off so live coverage is pretty much guaranteed without any alteration.